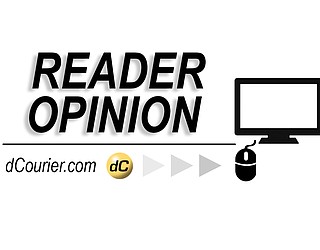 Most people watch their expenses to ensure that they “do not live above their means.” In 2008, there were many people who took mortgages that they could not afford and also spent over their discretionary budget for consumer items. Businesses also overspent. The result was the Great Recession, which President Obama and the Federal Reserve prevented from turning into a depression.

The Trump administration reduced personal and corporate taxes resulting in the US national debt increasing by nearly by $1 trillion a year.

Per the Wall Street Journal, June 14, 2019, “The Congressional Budget Office, which expects the average interest cost on debt to rise to 3.5% over the next decade from 2.3%, estimates the government will spend more on interest in 2020 than on Medicaid and more in 2025 than on national defense.”

Trump is known to start businesses and many go bankrupt. Now, he is doing it to our country. He is driving the U.S. government into spiraling debt that will take many, many generations to recover if the U.S. ever does. China continues to own more and more of our debt, putting us in a strategically vulnerable position.

All the while, at the end of this administration, Trump, his family and cohorts will all run away with the money that they made and leave the taxpayers responsible for all debt incurred.